Hamlet / Horatio is the result of a 20-year collaboration of forward-thinking film industry professionals, with producer David Wenzel and writer David Vando coming together to celebrate the power of love to transcend corruption and the evil. The film, which turns the popular story of Shakespeare’s Hamlet upside down, is set to be officially released by Glass House Distribution on June 1 to be available on multiple digital and cable platforms.

“David Vando and I felt there was a need to introduce Hamlet / Horatio into a new concept to make it more accessible to a newer audience who might have been aloof with Shakespeare in the past,” said David Wenzel. “We’ve known Paul Warner for over 20 years and it was a logical choice for him to lead.”

HAMLET / HORATIO is a love story full of twists and turns, capturing the timeless story of corruption and revenge through the eyes of the stranger, Horatio. The film offers an astonishing representation of Shakespeare’s magnum opus about the son of the KING of Denmark, Hamlet. However, Hamlet / Horatio tells the story from a unique perspective, through the eyes of Horatio, as opposed to the popular view of Hamlet.

The project is particularly unique as it captures events from the perspective of Hamlet’s closest friend and confidant, Horatio, who takes on the role of a director to keep his promise to the dying Hamlet to tell the story of Hamlet. Hamlet’s life. The film chronicles Hamlet’s heroism and tragic sacrifice as Horatio seeks to keep his secret alive.

David Wenzel has collaborated with writer David Vando and Paul Warner, the director. The film features a cast of talented actors, including Themo Melikidze, who played the character of Horatio, and Andrew Burdette as Hamlet. The other cast members are Anna Maria Cianciulli, Michael Elian, Joe Menino, Phage Nolte, Wayne Stephens, Ty Defoe and TJ Mannix.

The HAMLET / HORATIO trailer is currently available on YouTube where it has continued to garner reviews. 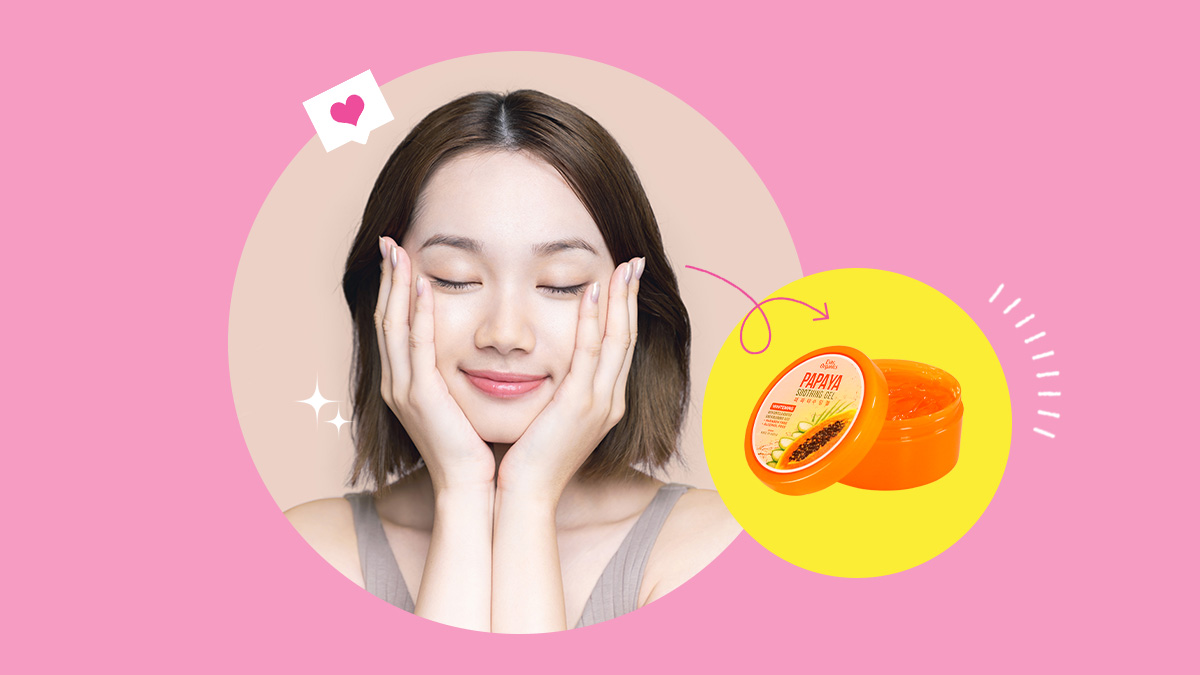