Financially stressed? Join the club Here are 3 tips for…

â€œSplitâ€ was a surprise hit for director M. Night Shyamalan, but his most satisfying bet was to unexpectedly put together a sequel to his 2000 thriller â€œUnbreakableâ€. The result, “Glass”, isn’t a breakthrough, but turns out to be just smart enough to come out on the good side of a split decision.

After “The Sixth Sense”, “Unbreakable” seemed to herald the arrival of Shyamalan as a major film talent. But then her career took a turn for the worse, with notorious hiccups in “The Village” and “Lady in the Water”, and has evolved somewhat unevenly since.

“Glass” marks an understandable impulse to rekindle that early flame, while struggling at times to put the older and newer film together. After a promising start, the writer-director strives towards the end to evoke his twists, before offering what seems to be a reasonable resolution to the whole experience.

Ultimately, “Glass” maintains a strong sense of tension, as does “Unbreakable” grapple with the mythology that surrounds comics and superheroes – a theme that seems more relevant now, with such a fare. dominating the box office, so it did when the century began.

The premise again creates toothy roles for the stars of the film – James McAvoy, with his multiple personalities, including the Superhuman Beast; Samuel L. Jackson, as the evil genius M. Glass; and Bruce Willis, as fearless and reluctant hero David Dunn – as well as another more ungrateful for Sarah Paulson as a psychiatrist convinced she can cure them of the shared illusion that they possess extraordinary powers.

An introductory sequence brings the trio together in the mental hospital that Paulson’s character oversees, though despite creative efforts to contain them, it’s pretty clear that this can’t go on forever. As a result, even the quietest scenes are imbued with a nagging sense of dread.

Where “Glass” begins to fall apart, unfortunately, is when the action kicks in, which turns out to be a bummer and too convoluted.

Part of that has to do with the need to serve both films, when “Unbreakable”, frankly, is the far more interesting base. While it’s easy to admire the personalities juggling McAvoy’s dexterity, the â€œSplitâ€ character just isn’t as compelling as the low-key duality established by the first film.

Shyamalan brings neat little touches, one of which is the return of child actor Spencer Treat Clark as the grown-up son of Dunn, whose loyalty and belief in his father provide an emotional core to an otherwise rather cold story.

Considering all of these factors, the film’s overall level of appreciation will likely come down to everyone’s expectations. Those who come hoping for more should consider the limits of â€œSplitâ€. For those who are intrigued but don’t anticipate too much, this is the kind of flawed yet reasonably entertaining effort that can be considered “glass,” half-full.

“Glass” will premiere on January 18 in the United States. It is classified PG-13. 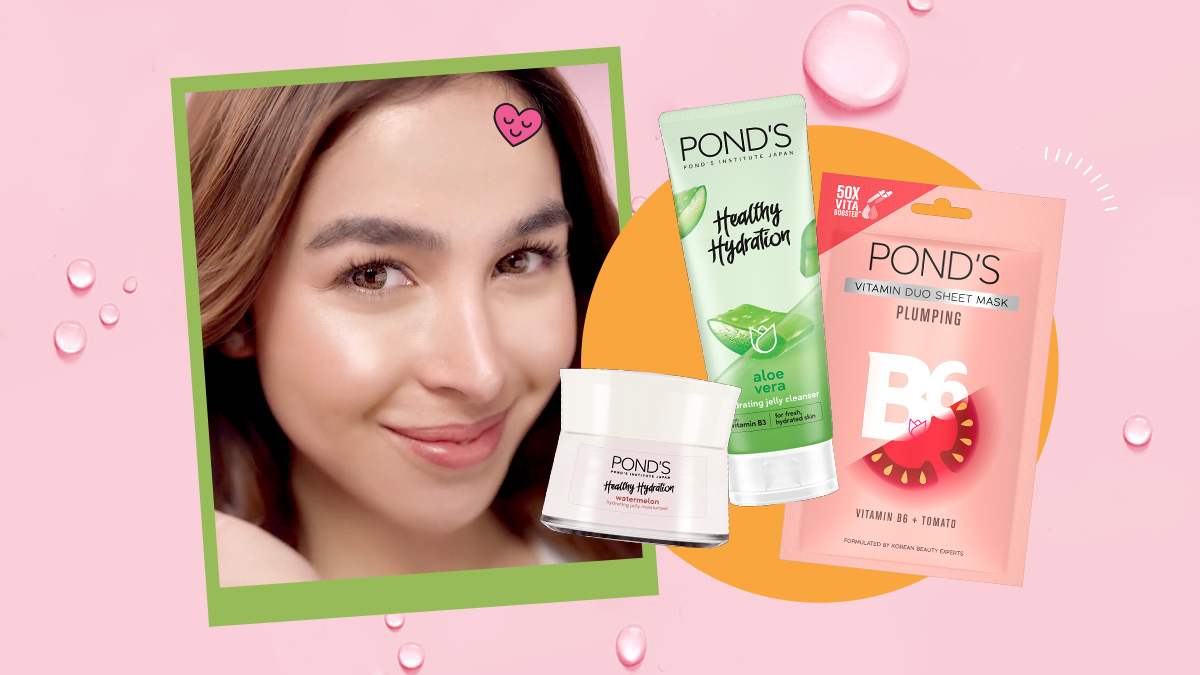 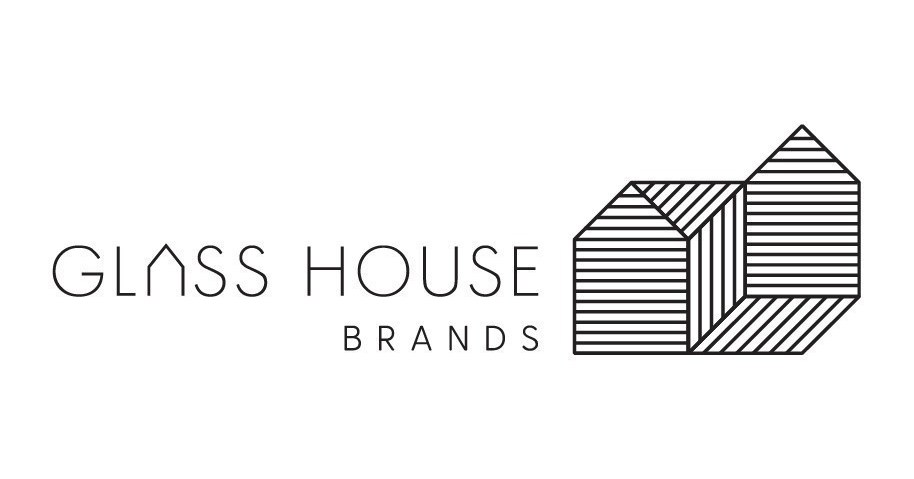