An offer to reopen a struggling Newcastle bar that was closed over Covid fears has been on hold until 2022, amid major concerns from police and council heads.

The city center site, Glass House, was forced to close last year after Newcastle City Council officials said they were “not convinced” it was secure against Covid.

The Dean Street bar had previously been stripped of its license in May 2020 over “inefficient” management and concerns about child safety, a decision its management appealed before being closed last October.

New efforts were launched this summer to reopen the site, in hopes of turning it into a steakhouse that the promise was made to be a “mostly food-focused place” rather than another place of consumption.

A verdict on granting a new license for the revamped “Glasshouse Steakhouse” was expected next week, but a board hearing to determine its future has now been postponed until January 11 next year.

A spokesperson for the applicant said he had requested an adjournment of the hearing in order to resolve issues relating to the planning and requirements of the listed buildings.

However, doubts remain about its prospects for reopening – with city authorities known to have large reservations about the plans.

Northumbria Police, the City Council’s licensing manager and local councilors are among those who have filed objections to the steakhouse’s plans, which they say would actually look like another bar.

The board’s licensing manager, Jonathan Bryce, warned that the program did not “adequately reflect” the style of a restaurant and was “totally at odds” with board policy.

He also expressed his fears about the involvement of Gwan Mohammad, who is the sole director of the plaintiff Glasshouse Steakhouse Ltd. Mr Mohammad previously ran Glass House bar and admitted at a council hearing in May 2020 that he had “not really” read the strict license. conditions intended to control the activities of the bar.

In a notice of objection filed with council, Chief Inspector Dan Whyte agreed that the new proposals “do not adequately meet restaurant operating criteria” and “would allow vertical consumption to take place in a already saturated zone “.

Monuments District Councilor Jane Byrne added that she was concerned that catering to the premises would make it function as a bar with food available rather than a real steakhouse and that its previous iteration had “caused disruption and considerable distress to local residents “.

The venue’s license application had promised that all of its customers would be seated and that a “substantial food supply will be available at all times.”

For a summary of North East politics and regional affairs direct to your inbox, click here to sign up for the free Northern Agenda newsletter

Next A beauty writer's routine for glowing skin. 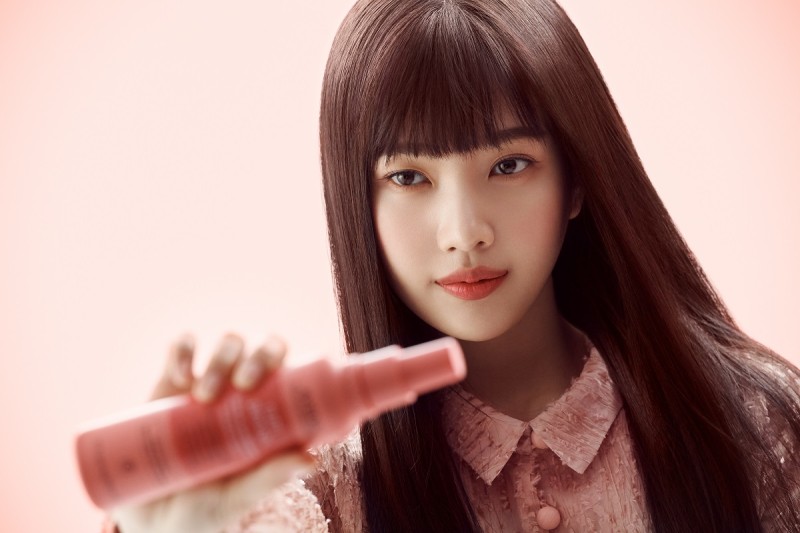 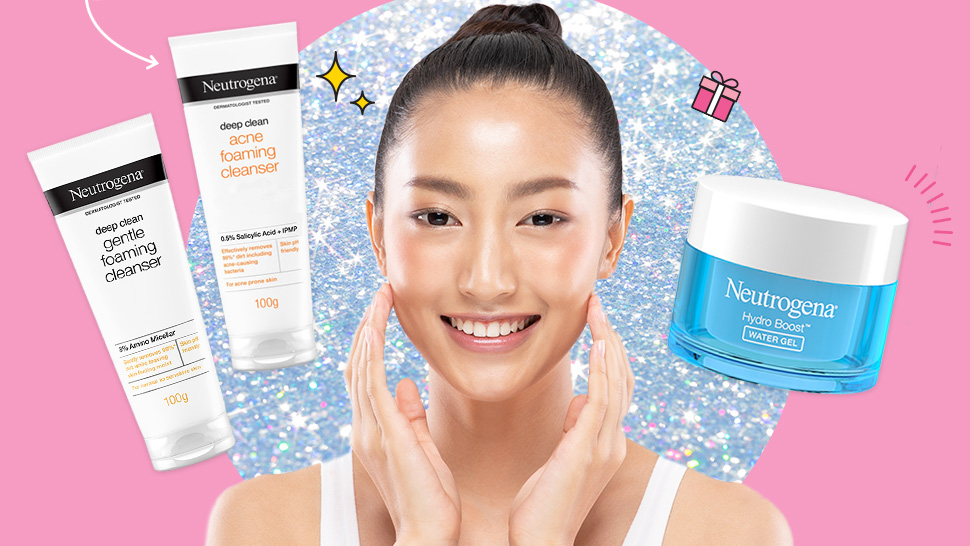