How crazy would it be to have a house made almost entirely of glass? Forget privacy for one thing, depending on how far you were from the road or how close to neighbors you lived. That would definitely determine your day-to-day attire, or, of course, you could block the windows in some way with blinds or curtains or whatever. However you would approach living in a home like this, the architecture, design and overall look of the home makes it super cool and interesting.

The Glass House is located in New Canaan, Connecticut, just one hour from New York City (48 minutes from Danbury), and is the work of renowned architect Phillip Johnson. According to his biography, Phillip Cortelyou Johnson was born on July 8, 1906, and his career spanned almost three quarters of a century. Phil is a rich kid from Cleveland who went to Harvard to get degrees in philosophy and architecture. He built his own home in Cambridge, Massachusetts right after graduating from Harvard in 1943 and immediately served in the United States Army during World War II.

Those of you who follow architecture are, I’m sure, familiar with Phillip Johnson. He worked on the design of the Museum of Modern Art in New York and was its first curator of architecture and design, which seems like a big deal. He was awarded the American Institute of Architects (AIA) Gold Medal in 1978, and in 1979 he was the first recipient of the Pritzker Architecture Prize. The bottom line is that Phillip is definitely a major influence in the world of architecture on many different levels and styles.

Not only is the house nice to look at, but you can actually pay it a visit and check it out up close and personal. The Glass House Visitor Center is located at 199 Elm Street in New Canaan and is operated for one-hour tours, two-hour tours, self-guided tours, private tours, group tours, extended visits, in-depth visits, etc. If you want to visit, be sure to check all visitor policies before you go regarding parking, check-in, dress code, and other information you’ll need. The Glass House location also includes a studio, The Brick House, a painting gallery, Da Monsta, a pavilion in the pond, a sculpture gallery, a monument to Lincoln Kirstein and a ghost house.

The jewels of a treasure and where they were found

A Treasure’s Trove is a book that offered clues to the location of tokens hidden across the United States. The book has ties to Danbury, Connecticut, and Robert Underhill, the founder of Jewelry Designs and the maker of most of the jewelry featured. The tokens were hidden from coast to coast, from Swanny City Park in Moab, Utah, to Ricketts Glen State Park in Pennsylvania. 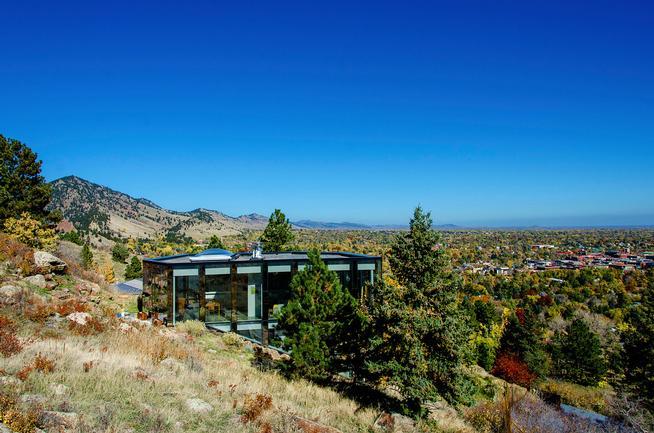 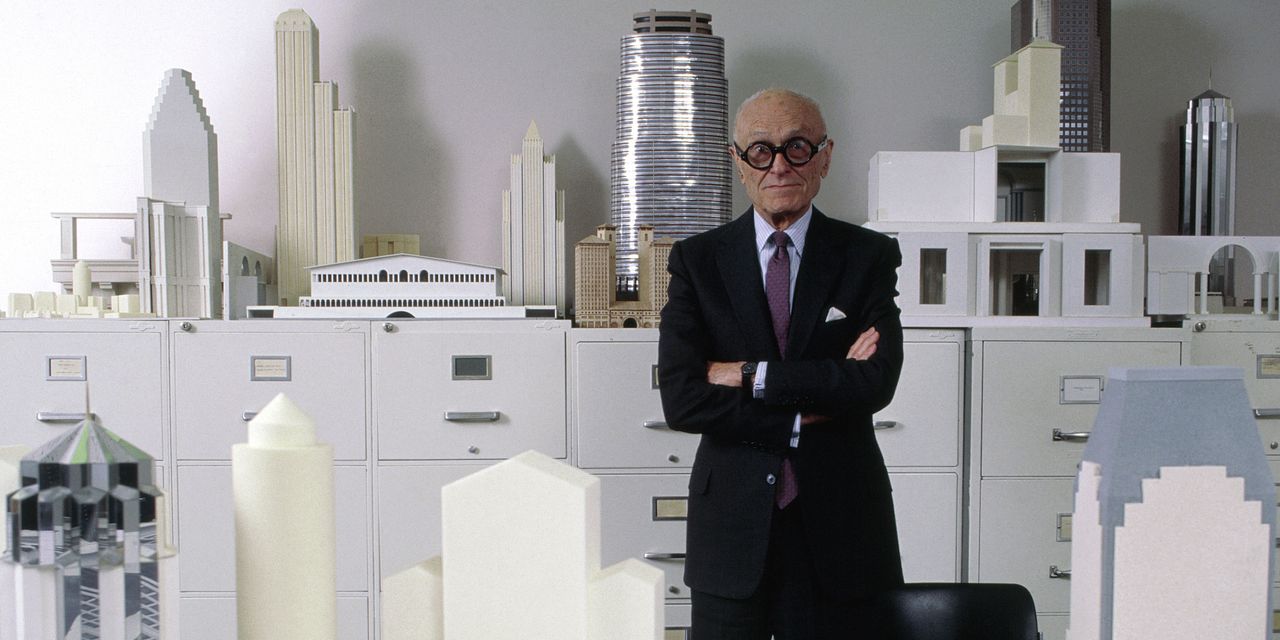 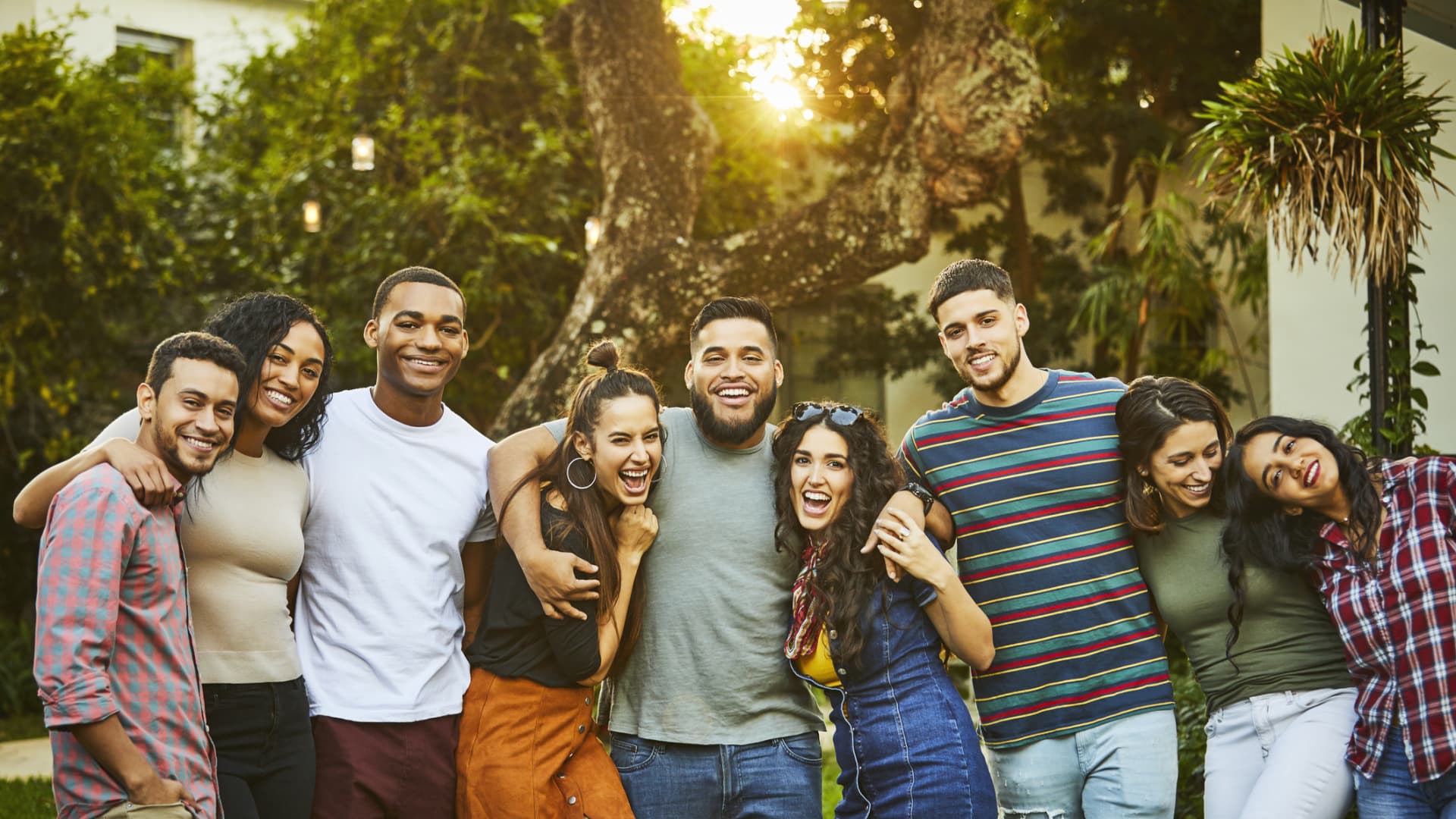