Visitors are greeted by neon blue light that reads “Open,” the childlike size of the building at the corner of West 5th Avenue and Blair Boulevard, and the many plants surrounding the interior with all sorts of green hues. Then there are the windows that don’t close in, but rather welcome those from outside and the smell of coffee and pastries that can be smelled from at least two blocks away. Noise from the Whiteaker neighborhood comes in and out of all the forks and bends in the road. The baristas make the place bigger by serving you. The owners, Jane Espirian and Alex Newton, have chemistry. The Glass House, or Glass House Coffee Bar, is a cozy place not to be overlooked: a warm and familiar place, a place to get your morning fix.

The story begins with Steve Mertz, owner of Tacovore, a restaurant next door to Glass House serving specialty tacos and tequila drinks. Before the pandemic era, Mertz was the owner of Glass House Coffee – running both businesses from the ground up and managing a team of servers and baristas for nearly seven years. However, once cases of COVID-19 started showing up and the rules were implemented, Mertz closed The Glass House for about eight months.

Enter Jane Espirian, who in the summer of 2016 had graduated from Los Angeles and traveled to visit a friend in Eugene. Before she knew it, a year had passed, and she had now invested in the “Emerald City” and moved to Eugene. She worked as a barista in downtown Eugene. In the spring of 2019, she started working for Mertz at Glass House.

Around the same time, Alex Newton, who had moved to Eugene from Houston, Texas, and the two began a professional relationship that would put them on the doorstep of the coffee business in Eugene. “We have a strange balance between strengths and weaknesses“, Espirian said about Newton.

Due to the pandemic and the temporary closure of the Glass House, Espirian learned that Mertz was considering closing the Glass House completely and leasing the building to another company. After careful consideration, Espirian and Newton decided to obtain the LCC rights to Glass House Coffee. Having worked together for nearly six years and knowing the business for nearly a decade, they took a chance and forged ahead. They kept the place intact and brought new ideas to the kitchen which may have helped Glass House function during these uncertain times.

“We didn’t know what to expect…you don’t know how essential something is, and we learned pretty quickly that coffee is essential, even through COVID“, said Esperien. She said people want socializing in a time when that’s hard to achieve, and they’re providing service to both workers and customers.

With six baristas working in the shop and four bakers at the helm, these two entrepreneurs pulled out the scissors for the future of coffee makers. They source their coffee from Radiant Coffee Roasters, a sole proprietorship run by Newton in Portland, and source coffee beans from farmers around the world. Espirian and his team of bakers start from scratch to prepare homemade pastries every morning, as well as soups and dishes that are suitable for all seasons.

This dynamic team connects incredibly with the generation of educators, artists and community influencers they serve coffee to. The Whiteaker district, which is not in the main part of Eugene, is still a central and important place in the city. It serves as a central part of town that attracts people from other parts of Eugene. There’s Head Start of Lane County just past the train tracks, local businesses like Ninkasi Brewery or Slice Pizzeria in the area.

When I first walked in, I was greeted by barista Evelyn Tedrick, who made me a special drink of her choice. “This is going to test me as a barista,” Tedrick said, fumbling for the words and getting the hot drink ready. In the end, a work of art is made: a pumpkin latte with cardamom, caramel and a dash of milk. With this drink, I make a farewell ode to coffee until we meet again.

Coffees range from pumpkin spice lattes to traditional cappuccinos, eight to 16 ounces, and all cost around $2.50 to $3.50; it’s incredibly reasonably priced. Not to mention the monthly special of butternut squash soup, which goes well with the fall season. Cookies and gravy with vegan and meat options, quiches, bagels and many other delicious dishes are just a few of the treats that Espirian and his team offer.

The Glass House Cafe, open from 7 a.m. to 4 p.m., is a place that’s not just here to stay, but to remind us that out of small places comes something much bigger. 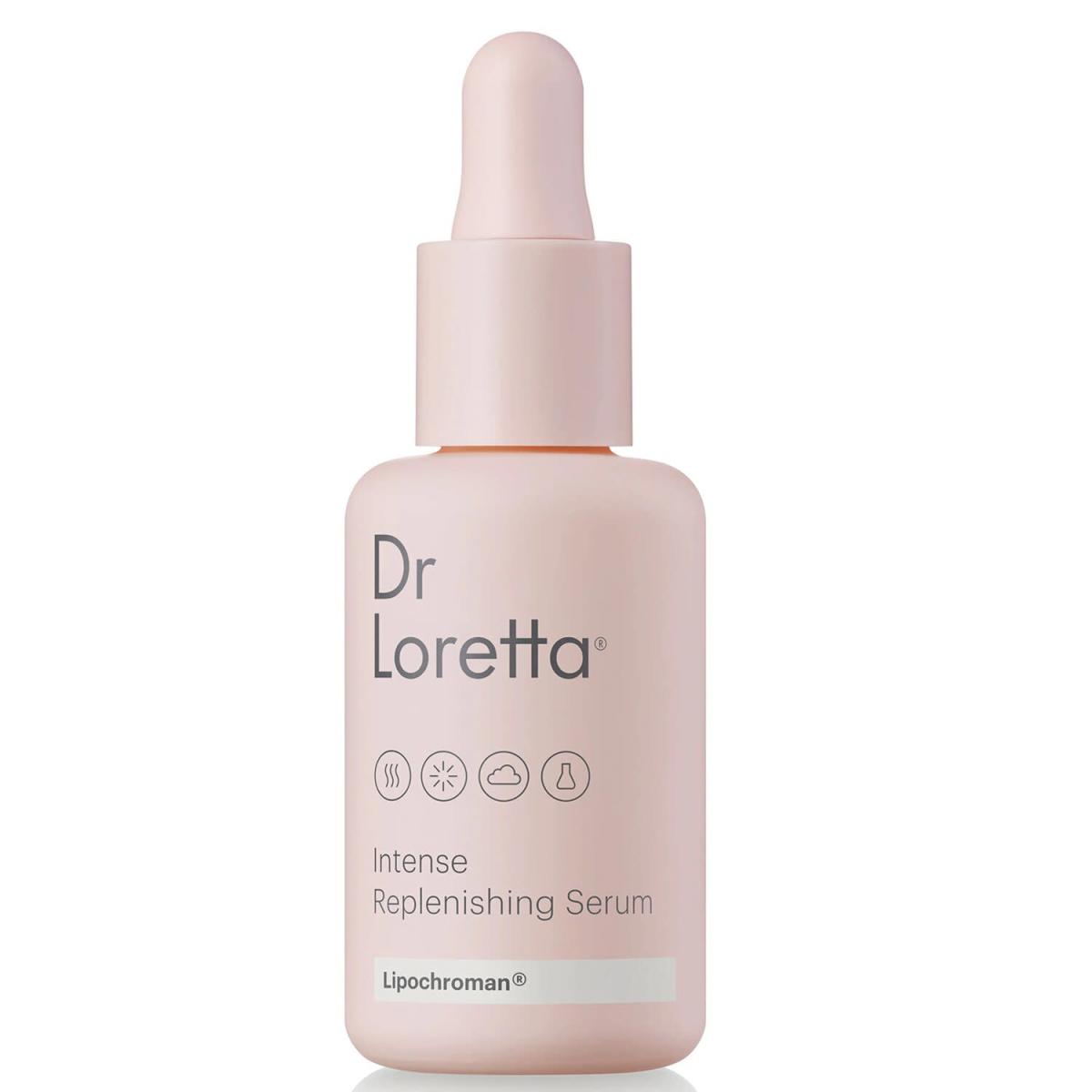 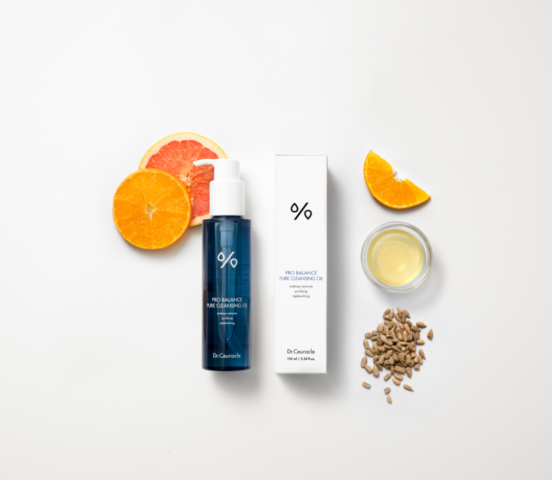